By Clint NielsenNovember 3, 2015No Comments

As teenagers, it was that feeling when a friend got a brand new car on her 16th birthday. As adults, it's when a former co-worker lands that dream job.

Research suggests we envy those with whom we have the most in common—and may even find satisfaction in their misfortune. And while that feeling might not brag-worthy, most of the time, it’s totally normal.

The Reason You're Envious 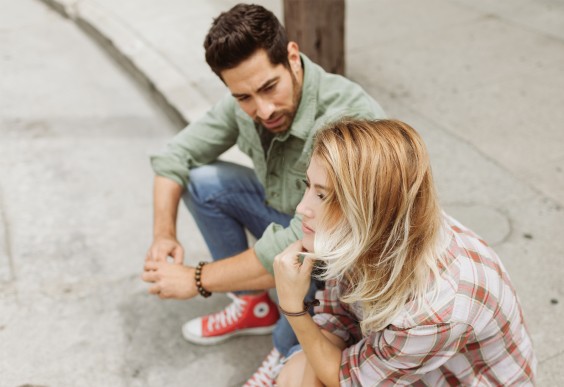 “It’s all about social comparisons,” says Susanne Jones, Ph.D., an associate professor of communication studies at the University of Minnesota. “How do we measure up to our friends on everything? On physical attractiveness, body weight, income, intelligence—all kinds of factors.” These factors can be tangible (e.g., your close pal's shiny engagement ring) or psychological (you know that friend who always has the perfect punchline at every party?).1

So if we’re constantly comparing ourselves to those around us, the next logical question is: Why? Why do we care so much about our relative cool-ness (or lack thereof)? “The answer to that lies partially in evolution and the dynamics of being a communal species,” Jones says. “We live in communities, we don’t live in isolation. Communal living means we have to organize and manage how we relate to one another.”

In other words, the desire for group acceptance is in our DNA. And when we size each other up and think someone else is superior, we may feel envious.2 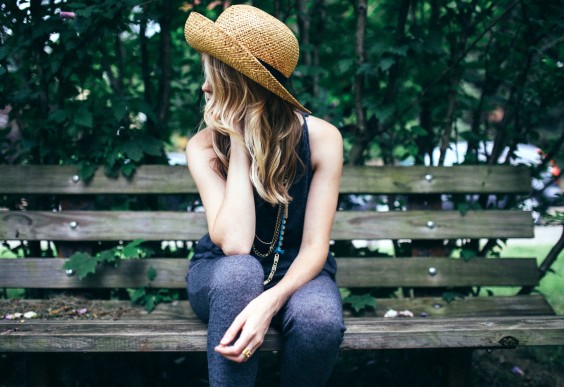 “Envy is wanting something that someone else has,” says John Sharp, M.D., a psychiatrist and faculty member at Harvard Medical School. He cautions not to confuse this emotion with jealousy. “Jealousy is being afraid you’re going to lose something to someone else.” Or as Jones explained it: With jealousy, someone has taken something from you and you want it back. With envy, they had it all along and you want it. (Ed. Note: Psychoanalysts would disagree with these definitions, arguing that envy is not wanting another person to have something if you don’t have it and jealousy is simply wanting what someone else has. Semantics aside, it is possible to use these emotions in a positive way.)

“Envy does not have to be a bad thing,” Sharp says. In fact, it’s possible to turn this emotion into some form of inspiration if you have a positive attitude about it. And yes, we know that’s easier said than done.

We all have a frenemy who attends the best parties, goes on jaw-dropping trips, and owns the latest fashion/gadget/ fill-in-the-blank. When that friend brags about his latest accomplishment, it can be tough to react positively right away, Sharp says. “But try to not fall prey to lesser feelings. Believe in yourself and use it as a source of inspiration,” he says.

When we’re envious, we have to ask, ‘What is it about that thing that I really want?'

Do your best to smile, compliment your friend, and take time for a little mindfulness, Jones says. “When we’re envious, we have to ask, ‘What is it about that thing that I really want?’”

Being mindful can also help ensure you don't react in a way you later regret. Once you’ve identified what you really want—whether it’s money to travel or the clout to attend exclusive parties—use it as a motivator.

If you’re still having a hard time, Jones says reflecting on the good things you have can be a positive coping mechanism and help you gain perspective. Maybe you don’t have the high-profile job but you do have a job you’re incredibly passionate about. Or maybe you’ve got a great personal life—even if your work life currently falls short. Sometimes, a little gratitude and self-compassion can go a long way.

And there’s another bright side: These feelings may subside a little with age. “People who are younger tend to be very codependent on their peer group,” Jones says. Remember how badly you wanted to be popular in high school—and how inconsequential that seems now?

“Envy is the easy way out,” Jones says. Self-reflective questions are usually more difficult to answer, but ultimately, those are the ones that lead to greater insight and well-being, she says. And as you become more confident in your own skin, you might find you’re less envious of those around you.

“It’s a normal human emotion,” Sharp says. “You shouldn’t feel terrible that you’re feeling it. The important thing is that you want to take it in a good direction.”