Jack3d is a “nitric oxide” pre-workout supplement. It boasts an ingredient profile designed to give the most focused, intense, and pumped workouts, and apparently has no unnecessary “filler” ingredients. It comes in Grape bubblegum, Lemon Lime, Raspberry Lemonade and Tropical Fruit.

What I loved about it

I train 4 days a week at 6am, so I found that 1.5 scoops around 20mins beforehand, really gave me focus and the energy I needed to get through an intense 45-60min session. It really does make a difference to your gym performance, and allows you to complete more in less time. Jack3d isn’t without its shortcomings however — that brings me to…

What I hated about it

The side effects: I have an issue with mood altering substances because, like most people, I have to face an office full of fire cracker personalities on a daily basis. I found myself often baring a short fuse, ready to snap at anyone who got in my way. The effects of this are apparently caused by the ingredient 1, 3 Dimethylamylamine. It’s known to cause irritability and intense mood swings. Maybe that’s why it was previously banned in Australia and somehow became available once again. (My fiancee in particular, noticed such dramatic mood swings when trialling Jack3d for a week, and has since stopped using anything containing large doses of caffeine or Dimethylamylamine—problem solved).

Would I use Jack3d again?

Well, I’m still using it now on my lead-up to a 33 day vacation. Combining it with leangains intermittent fasting works a treat due to its zero caloric profile. Using it again when I return will be another story as my body would probably benefit from a rest from heavy stimulants.

It’s definitely worth buying if you don’t have hugely negative reactions to caffeine or Dimethylamylamine. I have no doubt that you workouts will be more intense, and allow you to perform in a greater capacity. And at this price point, it’s offers superb value for money.

Note: You might want to get in quick though — I’ve heard rumours of people using it all day at festivals as a cheap ‘party drug’. This will likely ruin it for the rest of us.

Apparently, Jack3d has been caught up in a death related incident in an article titled “London Marathon runner Claire Squires died after using supplement“. 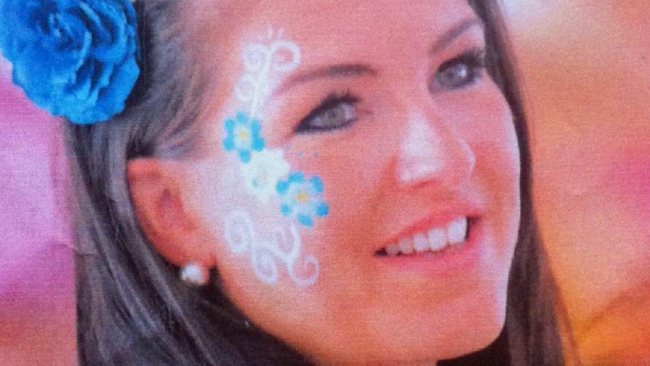 The death of runner Claire Squires in the London Marathon inspired a flood of donations to the charity she supported. Picture: AP Source: AP

Read about that here >