By Clint NielsenOctober 21, 2015No Comments

Since we pulled on our first pair of leggings, the sports bra has remained a natural counterpart. And these days—with superstars like Misty Copeland and Ronda Rousey as trendsetters—the racer-back tops have never looked better. But even with the countless sleek shapes and straps available, we can't overlook those often-steep prices. Which got us thinking: What would actually happen if we ditched sports bras entirely? 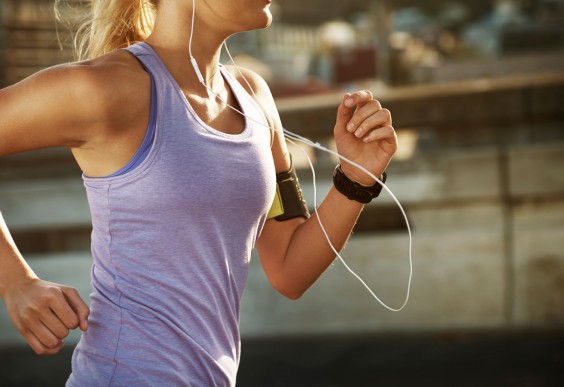 First, a brief anatomy review: Breasts are made out of a mix of fat and glandular (milk-producing) tissue and are suspended by fibrous tissue called Cooper’s ligaments. Because breasts are only anchored to the chest wall, they're super vulnerable to motion, says Sherry Ross, M.D., an OB/GYN at Santa Monica's Providence Saint John’s Health Center. On top of that, highly sensitive nerves are also layered throughout breast tissue (thus, erogenous zones), meaning that aggressive movements and activities can disrupt and tear them, creating pain.

Wearing a sports bra keeps the weight well-distributed during exercise, says Karena Wu, P.T., a physical therapist at New York's ActiveCare Physical Therapy. "They offer support to the breast tissue, so that you can actually use your postural muscles on the back to stay vertical," Wu says.

If you go without a bra, the weight of your breasts could round your posture, pulling your head forward and pushing your ribcage down. For larger cup sizes, that can potentially cause pain, discomfort, and even headaches due to compressed nerves in the neck. (Wu says that women with smaller cup sizes are fine to go without, assuming their posture isn't dire.) Additionally, wearing a sports bra might be especially important if you're pregnant or breastfeeding, since hormones amp up breast sensitivity during this time.

And, as most women who have ever run down the street to catch the bus can attest, the impact force of movement is sometimes too painful. "The most immediate effect of having unsupported breast tissue is sharp or burning pain, with breast tenderness and tightness in the breast tissue," Ross says. "This type of short term pain can be mild or severe, lasting hours, days, or months." 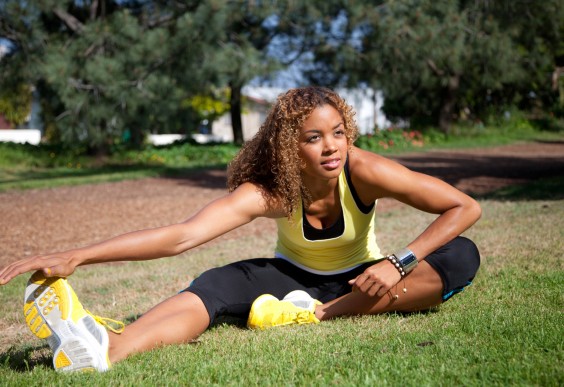 So yes, sports bras are good at making workouts less painful. But in the long run? They don't do much, says Natasha Desai, M.D., a sports medicine specialist at Columbia Doctors at New York-Presbyterian Hospital. Remember the fibrous Cooper's ligaments we mentioned? Those ligaments gradually lose their elasticity as we age, and gravity spares no one—Lululemon-clad or not.

"Especially after menopause, that glandular tissue recedes, and the fat tissue takes up the majority portion of the breast. That makes breasts inherently softer, and [they] tend to sag," Desai says. "That’s natural, and not really prevented by any one intervening factor."

The thinking behind sports bras is that they may reduce the amount of force on your Cooper's ligaments, minimizing stress to maintain whatever elasticity they do have. But that's all theoretical, as there haven't been any long-term studies on the subject.

While there's not much research on the good sports bras can do for long-term sagging concerns,the logic is there—and so is the pain if you go without. Sports bras help you maintain proper posture, and all in all, there are few downsides.

But if you love the wild and free life, have a set of As, and have been spared any pain during the late-for-work dash: Feel free to keep doing you. We're all headed to the same place eventually.