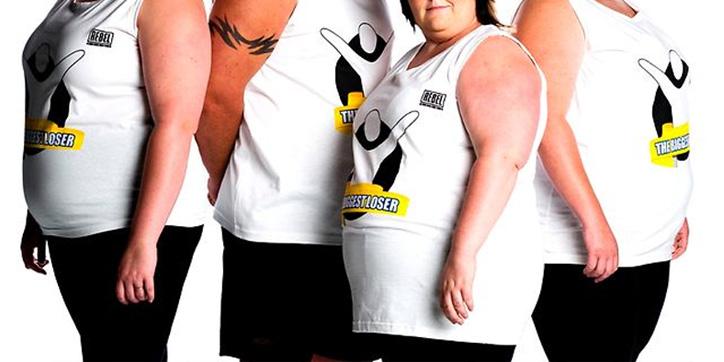 We use cookies for various purposes including analytics and personalized marketing. By continuing to use the service, you agree to our use of cookies.